In honor of those who have served the rail shipping community through commitment, leadership and vision

NARS Person of the Year Award

The North American Rail Shippers Association, if approved by the Awards Committee, has the option to present an award for outstanding contributions to NARS AND its Regional Association(s) during the past one to two years. The award will be presented at the next Annual Meeting for the year in which award is given.

Person of the Year Award Criteria

Previous Persons of the Year 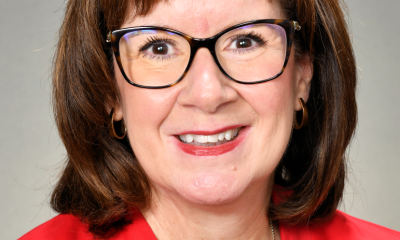 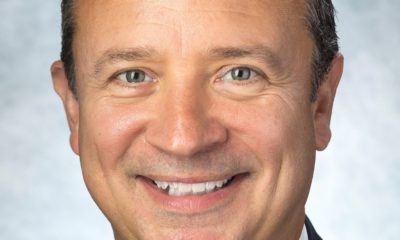 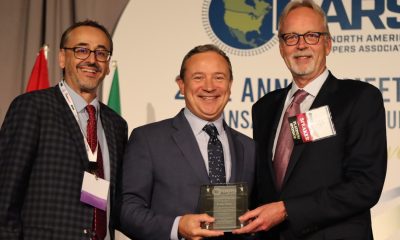 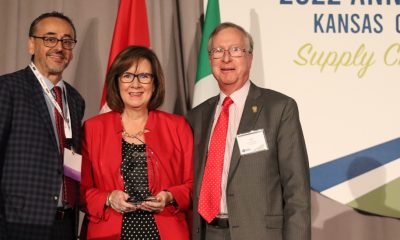 The North American Rail Shippers Association will present an award for outstanding contributions to the NARS organization during one’s career in the Transportation Industry. The award will be presented only when a person has retired (or retirement announced) from the industry. It is not intended to be an annual award, and shall be awarded as/when approved by the Board of Directors. More than one NARS Lifetime Achievement Award may be awarded in a given year, if deemed appropriate by the Board of Directors. 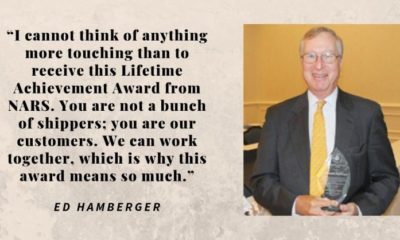 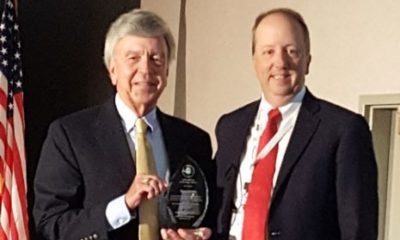 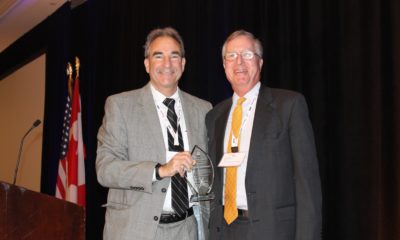 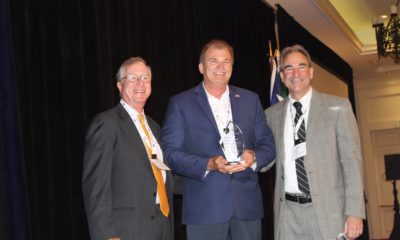